As soon as we docked into Devonport we were hooked by the Tassy magic.

Tasmania is the smallest state in Australia and in my opinion is nothing like the mainland, it felt like a different country altogether. Tasmania is stunningly beautiful from the wild rugged West coast, to the softer beauty of the East coast, then to the charm and character of the mountain villages in between.

Tasmania is a condensed wonderland full of mountains, lakes, rain-forests, waterfalls, spectacular white sandy beaches, not to mention the beautifully preserved colonial villages oozing charm and character. Not only are the people very friendly and welcoming but the wildlife are too!! 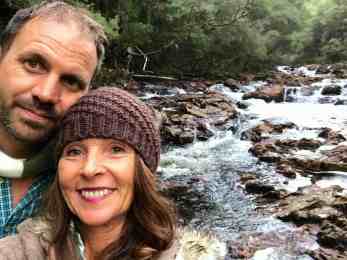 Sometimes I had to do a double take, thinking I had somehow been transported back to the Sussex Downs of the UK. There were Beech trees bursting with autumn colours, blackberry bushes laden with ripe juicy fruit. There were Blackbirds singing their familiar call, then a Rednecked Wallaby would hop past shaking me out of my Sussex daydream.

The climate is a lot cooler to mainland Australia making the rain-forests lush and rich with Tree ferns, Sassafras, Huon pines, Myrtle, Leatherwood and the Tasmanian oak. And because it’s damp in the rainforests, there are lots of fungi and lichen making it a photographers paradise. 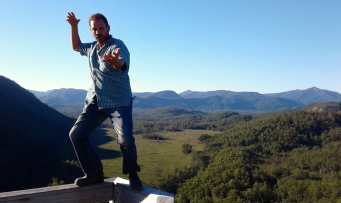 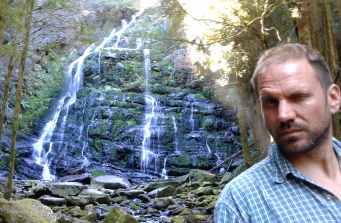 We spent a month in Tassy and this is what we did in a nutshell: We climbed the big Nutt at Stanley and watched the full moon rising out of the Southern ocean.

We travelled along the wild Tarkine Drive, through Arthur river to the ghost town of Zeehan. I performed on stage at Strahan and then Glen delivered a Seminar and training in Hobart and Ross. We spent a day emerged amongst wacky creations at MONA art gallery in Hobart. We blessed the traumatised souls at Port Arthur. 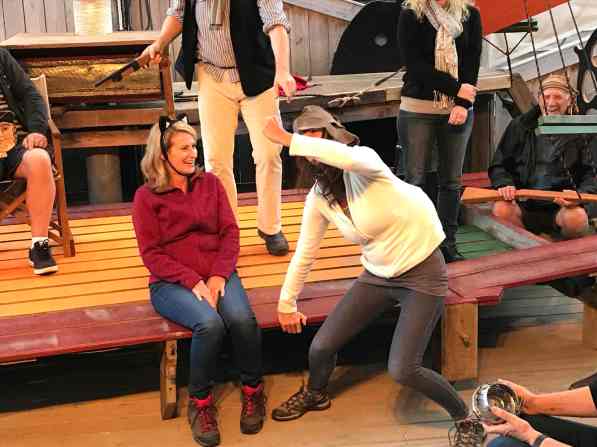 We walked the thousands of steps up and down the stunning headland at Fortisque Bay. We said hello to the friendly wildlife at Freycenay National Park. We camped at the Bay of Fires conservation area among the red boulders emerging out of the azure blue sea. 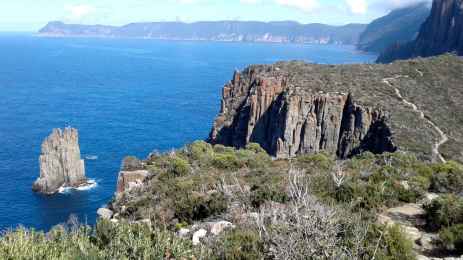 We admired many Victorian and Georgian buildings that were built by convicts. 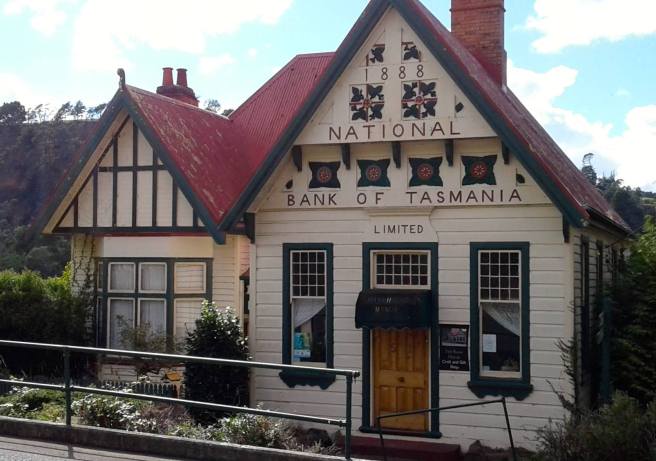 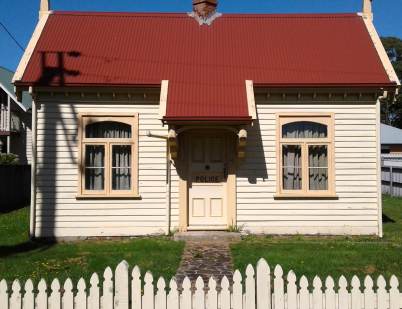 We camped for free on riverbanks, in forests, at the beach and every day we had a different spectacular view out of our window. 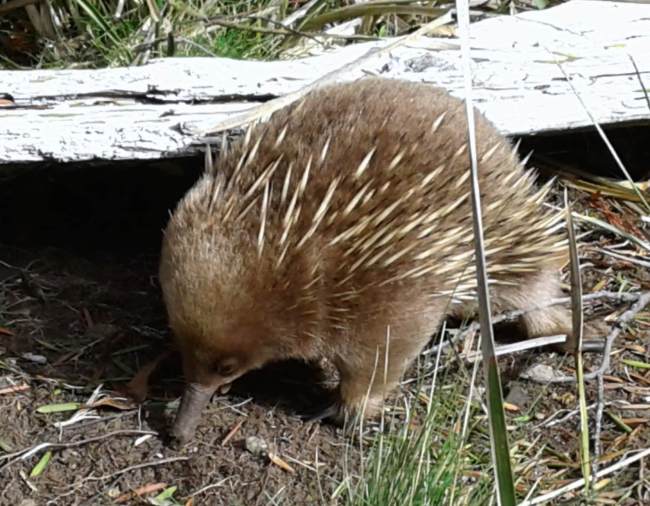 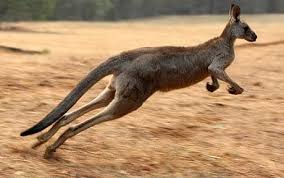 Several times on a hike an Echidna crossed our path completely oblivious of us being there. One walked straight past us, snuffling it’s long snout into every nook and cranny.

During a particularly tiring snuffling session, this Echidna decided to have a quick 40 winks. It spread eagled itself half on, half off a log and snoozed for at least 5 minutes, then it got up and continued its snuffling adventure. Odd considering their usual behaviour is to curl up into a tiny ball to become less conspicuous. 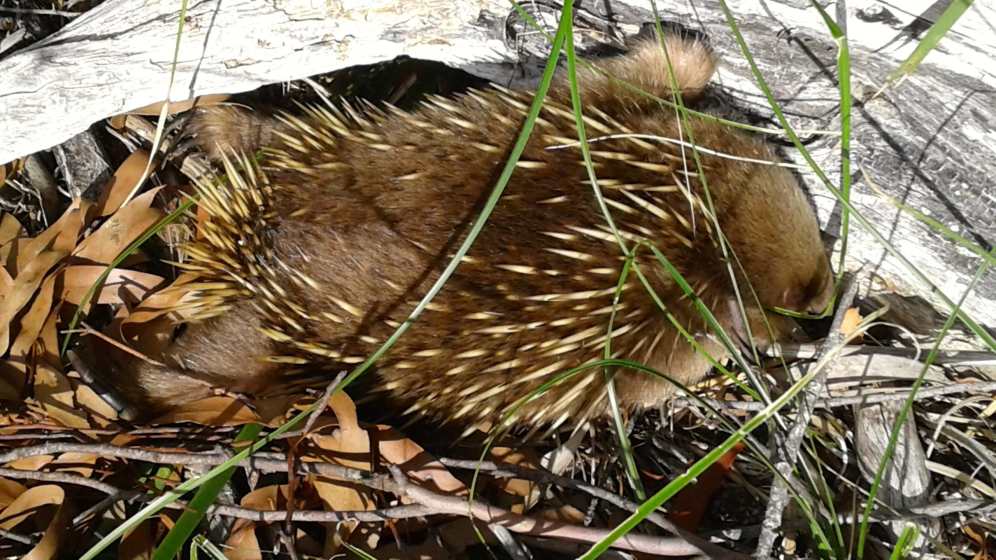 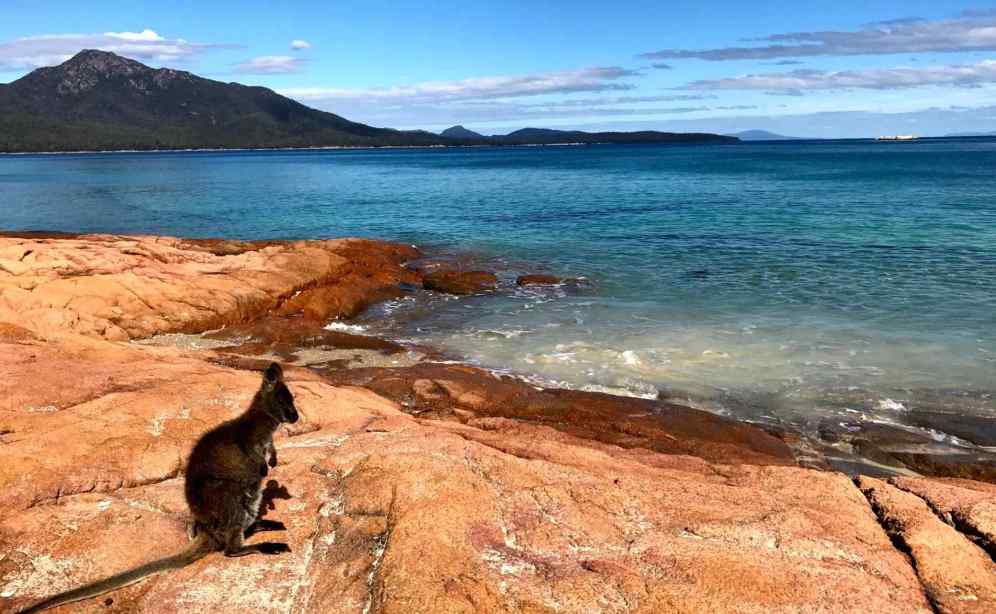 The Wallabies are obviously used to humans feeding them as they would come quite close in the hope of a bite of a cheese sandwich. Unfortunately human food isn’t good for Wallabies and they can get a disease called Lumpy Jaw from our processed food. Lumpy Jaw makes it very painful for the Wallaby to open their mouth, which results in starvation. We did see a couple of sad skinny Lumpy Jawed creatures loitering around in the carparks hoping for a feed, not realising that by accepting food off humans will more than likely kill them. It’s instinctive for us humans to take pity on these ill looking creatures by feeding them from our picnic stash. If only humans were more educated in knowing that it is NOT GOOD to feed the wildlife!

On one of our long hikes, we came across a Lumpy Jawed Joey (baby Wallaby) who came right up to us while we were sitting having our lunch. The Joey stuck his nose right into Glen’s flask cup and then promptly drank his tea! We realised it must be thirsty, so we exchanged the tea for water and he drank and drank. He drank a whole litre of our water and he was still wanting more. Whether thirst is a side effect of Lumpy Jaw or it was because Tasmania had a particularly dry summer was the reason why our Joey was so partial to a cup of tea. Maybe he just liked tea! 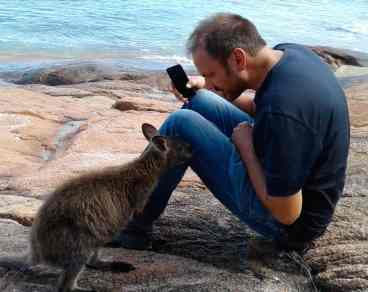 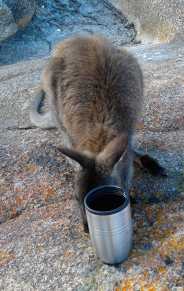 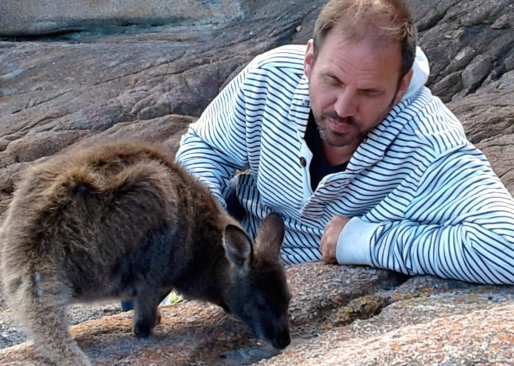 Glen was interviewed by ABC Hobart and was on the radio which was good publicity for his Seminar. We made friends with some of Glen’s network contacts and we were very well looked after, with driveways to sleep in and with home cooked food to nourish us. So thank you Jonathan and Maura, Gary and Evelyn, Nick and Tani for your hospitality and friendship. 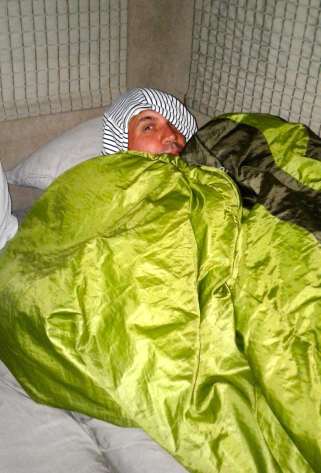 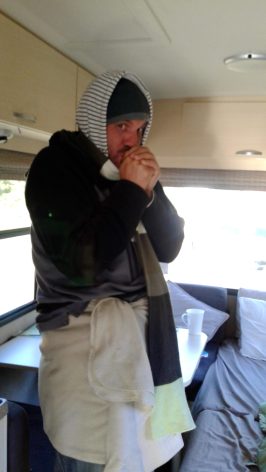 Sometimes the nights were cold, but with a burning fire, hot water bottles and thick sleeping bags, we survived. The sun shone for us everyday and on the day we left, the heavens opened and it dropped another 10 degrees. Perfect timing. 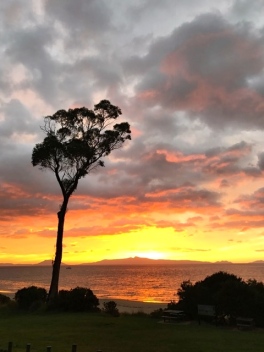 On the 10 hour ferry ride back to the mainland, we met Katherine and Jeff who are retired Bingo fraud detectives! They asked us if we’d like to join them for a round of the on-board trivia quiz. We said yes but we were quite nervous in case they caught us cheating! We actually came 3rd and we all won a free hot chocolate and a piece of fudge!

We’re now in Melbourne and we miss Tasmania already, however I’m certain we’ll be back again somehow someday.