Today we took a bike ride in Hervey Bay in Queensland, which is often referred to as the “whale watching capital of the world” and is a popular launchpad for trips to the world heritage listed Fraser Island.

We took a two kilometer round trip along the Urangan Pier, which once carried trains transporting cargo like sugar, timber and oil to the end of pier where they were transferred to ships. Today the pier carries anglers, ramblers and curious travellers like us. 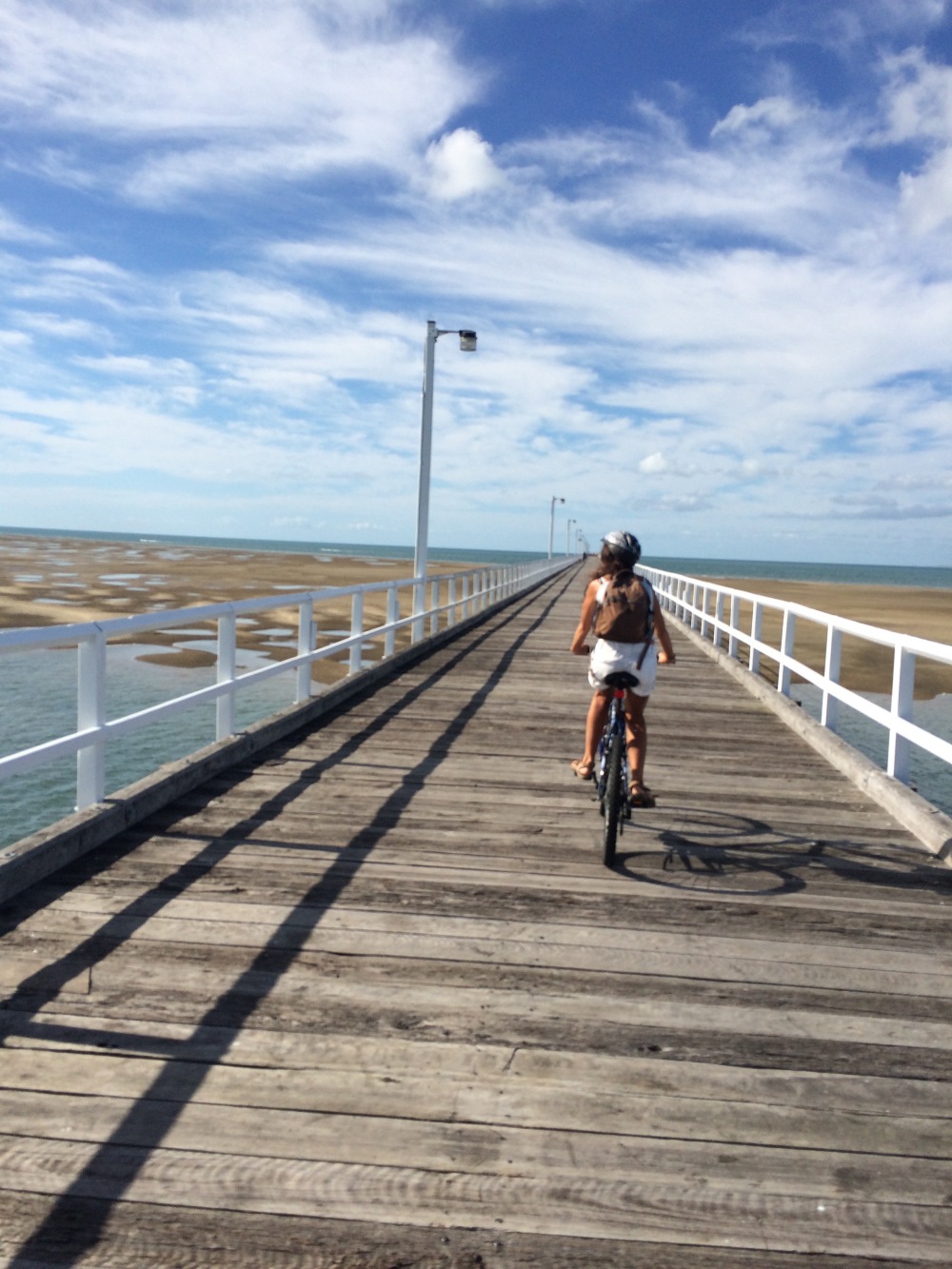 When you complete you journey to the end of pier and back, many cyclists find their nose is a bit itchy from all that salty, sea air—so the townsfolk have provided a handy nose scratcher….. 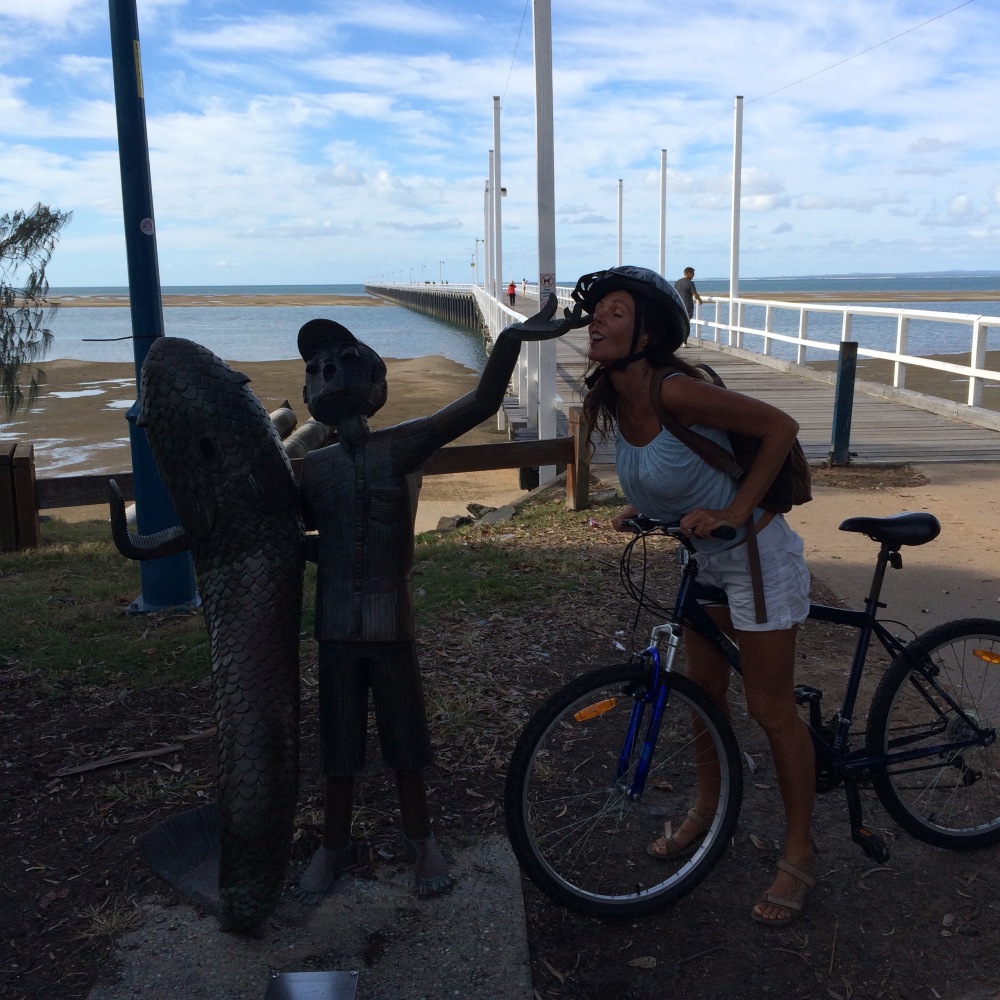 We met some flying foxes on the way, well when we say we say “some”, we really mean LOADS of flying foxes. 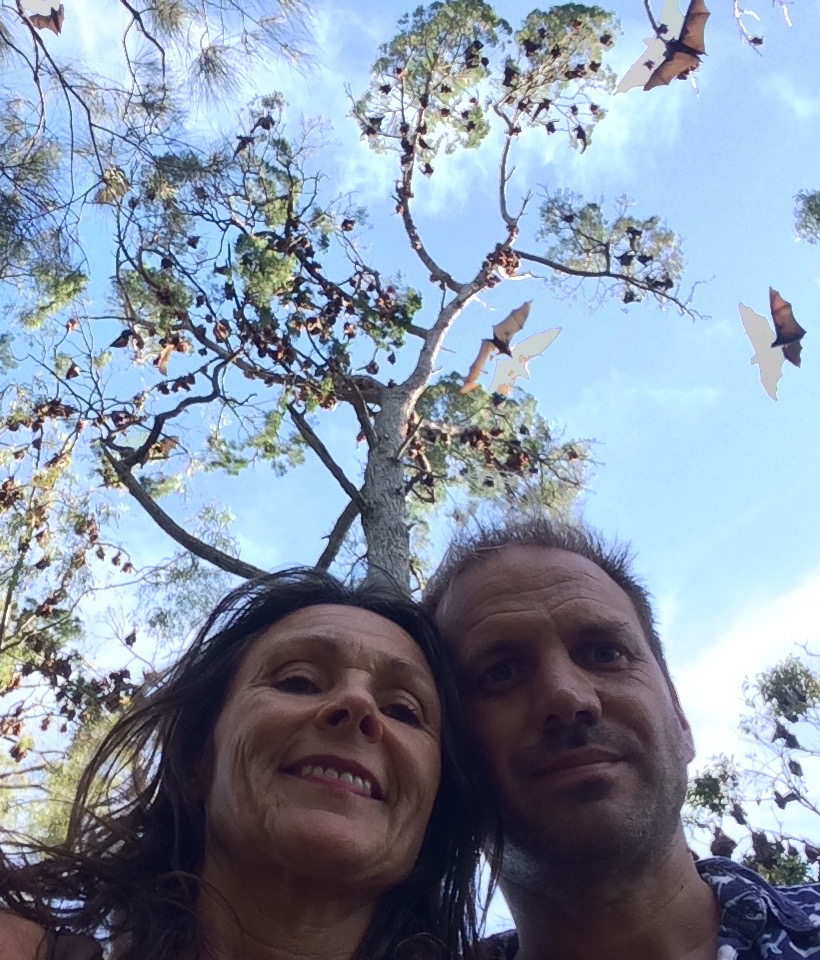 According to the Fraser Coast Regional Council:

“Flying foxes have a vital role in the regeneration of native forests. Due to their nocturnal feeding habits and extensive feeding ranges, flying foxes are able to pollinate tree species which produce most of their nectar at night and are thus less easily serviced by day-feeding birds and bees.” 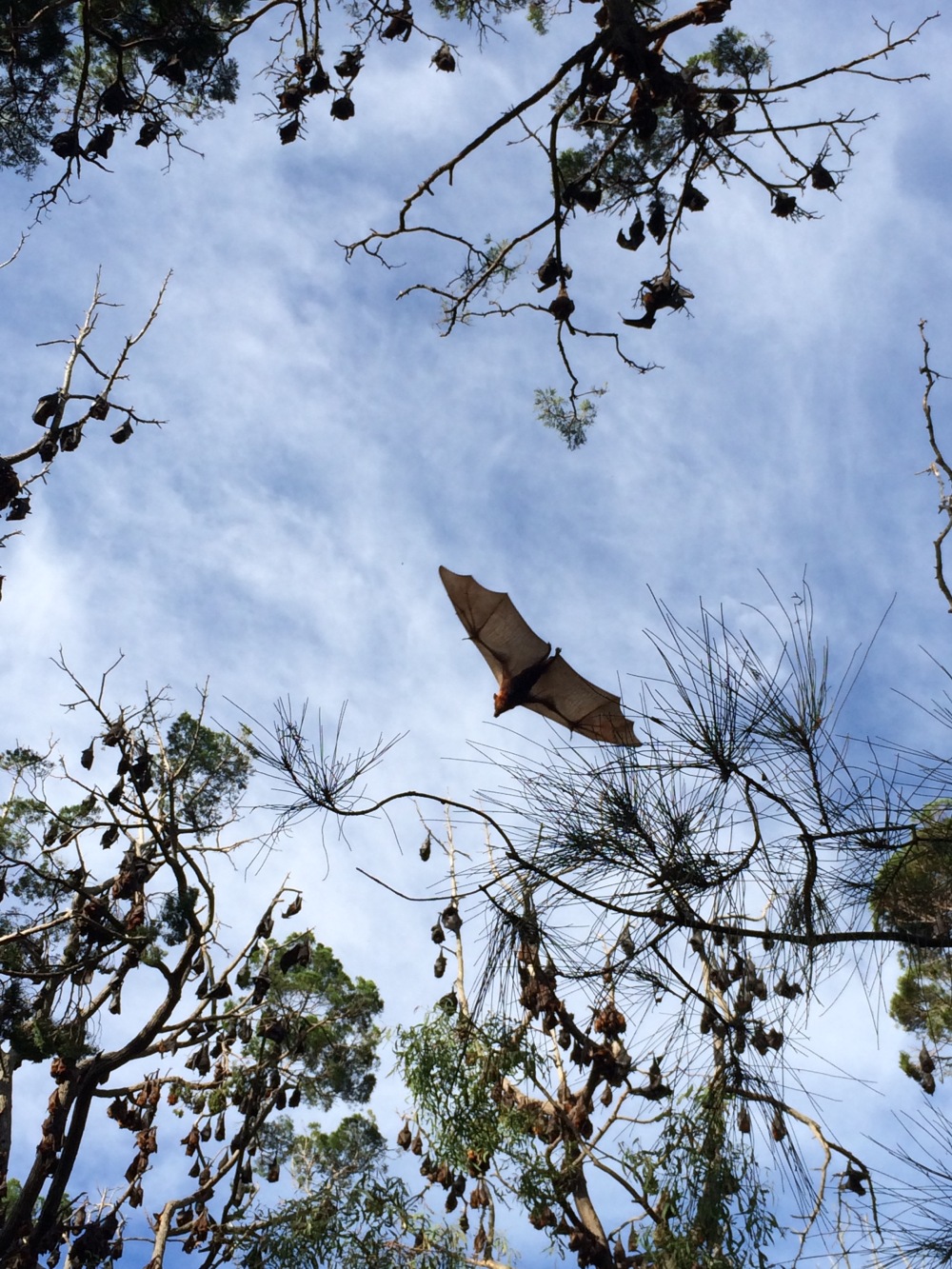 We also got close up and personal with a beautiful Whale, sadly it wasn’t a real whale! 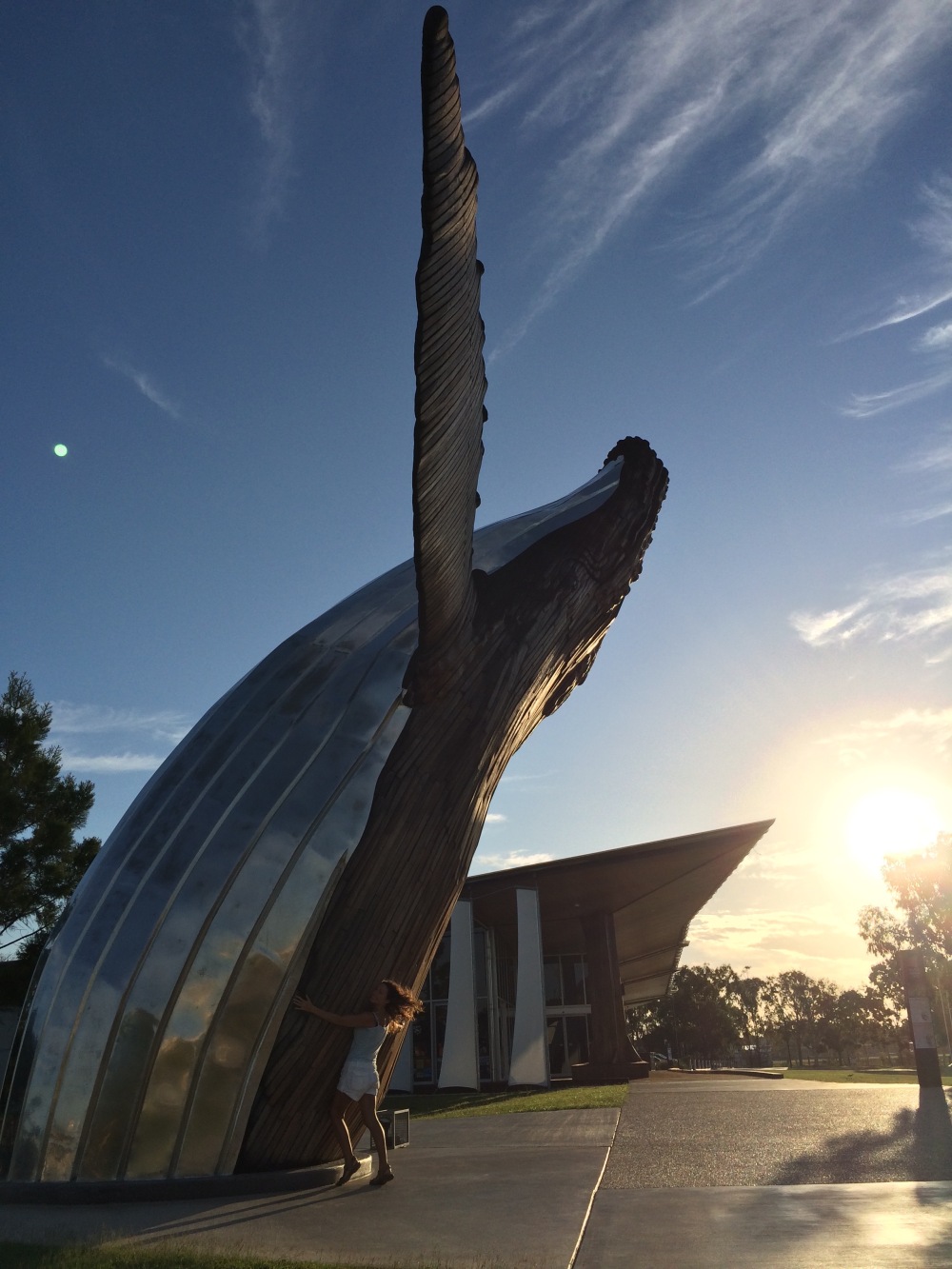 Then we stumbled across a Lifeline charity shop and look what we found, a vacuum to keep The Dreamtine (our RV/motorhome) tidy (for just $4) and a hosepipe attachment for twenty cents, that will help us fill up our water tank without getting covered in water (which is our current method). 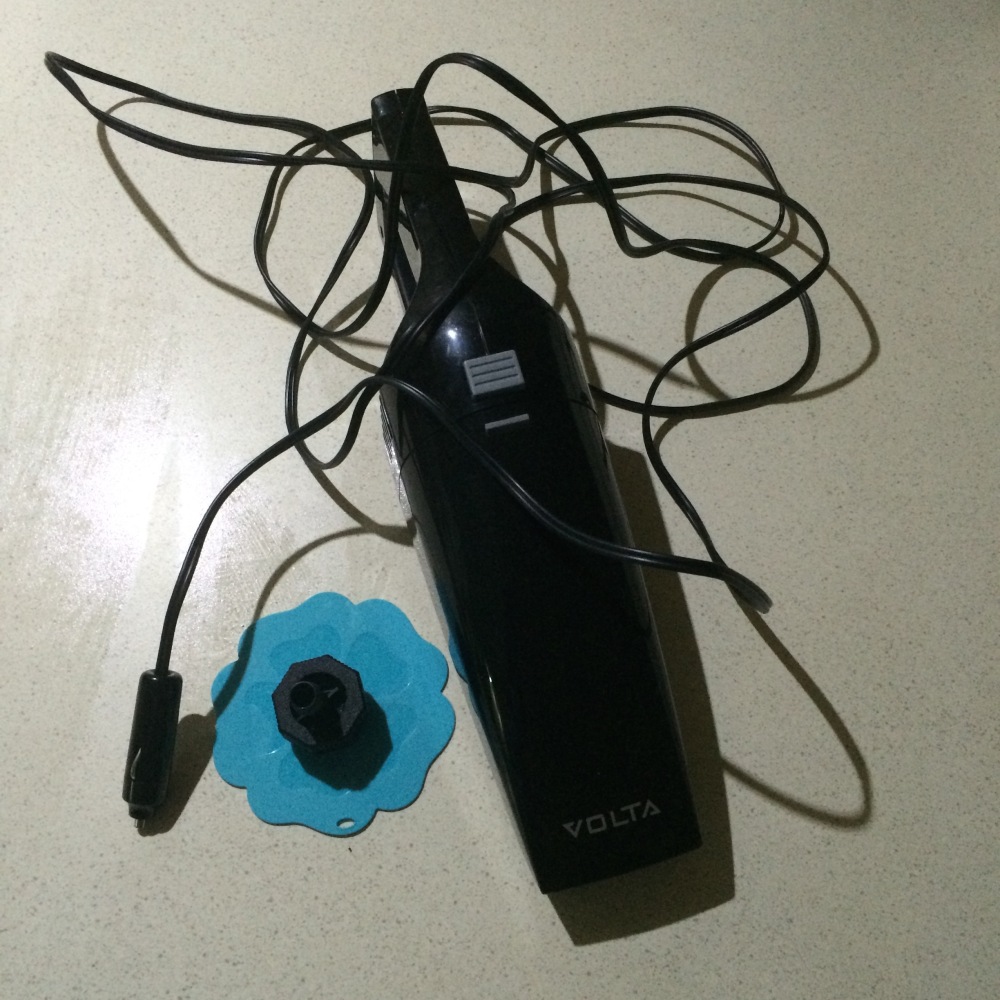 Oh and we found a book about love and the Zodiac and took a sneaky peek at the section on Libran couples. Apparently “there is a special kind of magic that occurs when two Libras are together as a romantic couple”. Who knew?

We also picked up a couple of cheap bike helmets for just eight dollars each (you can’t put a price on safety), to add to the pair that we’d hired. Glen reckons if you wear them all at once, you’re four-times as safe! 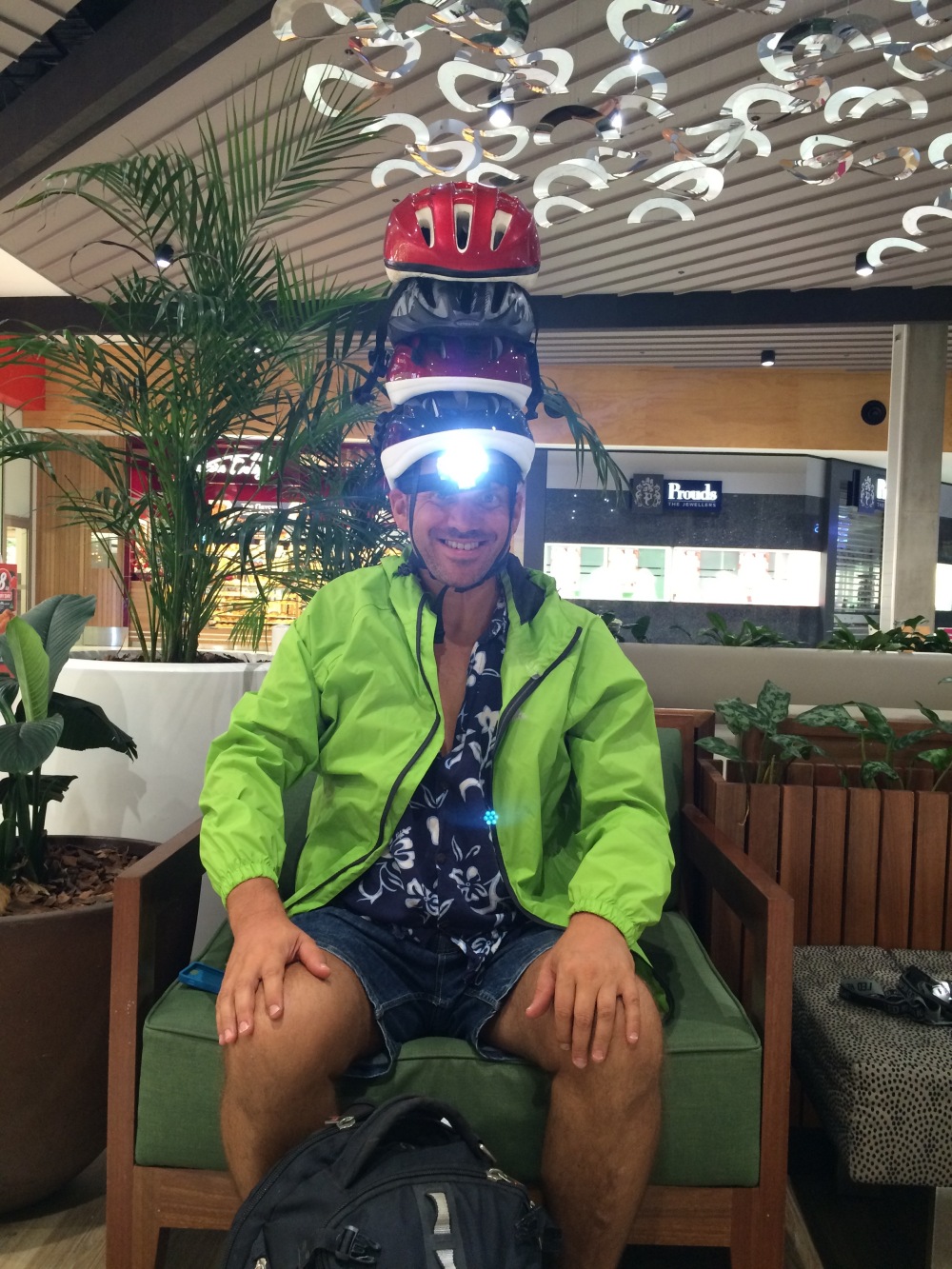 By this time it was getting late, so on the way “home” we stopped to catch a glimpse at this three-quarter moon, dancing in the clouds over the sea. 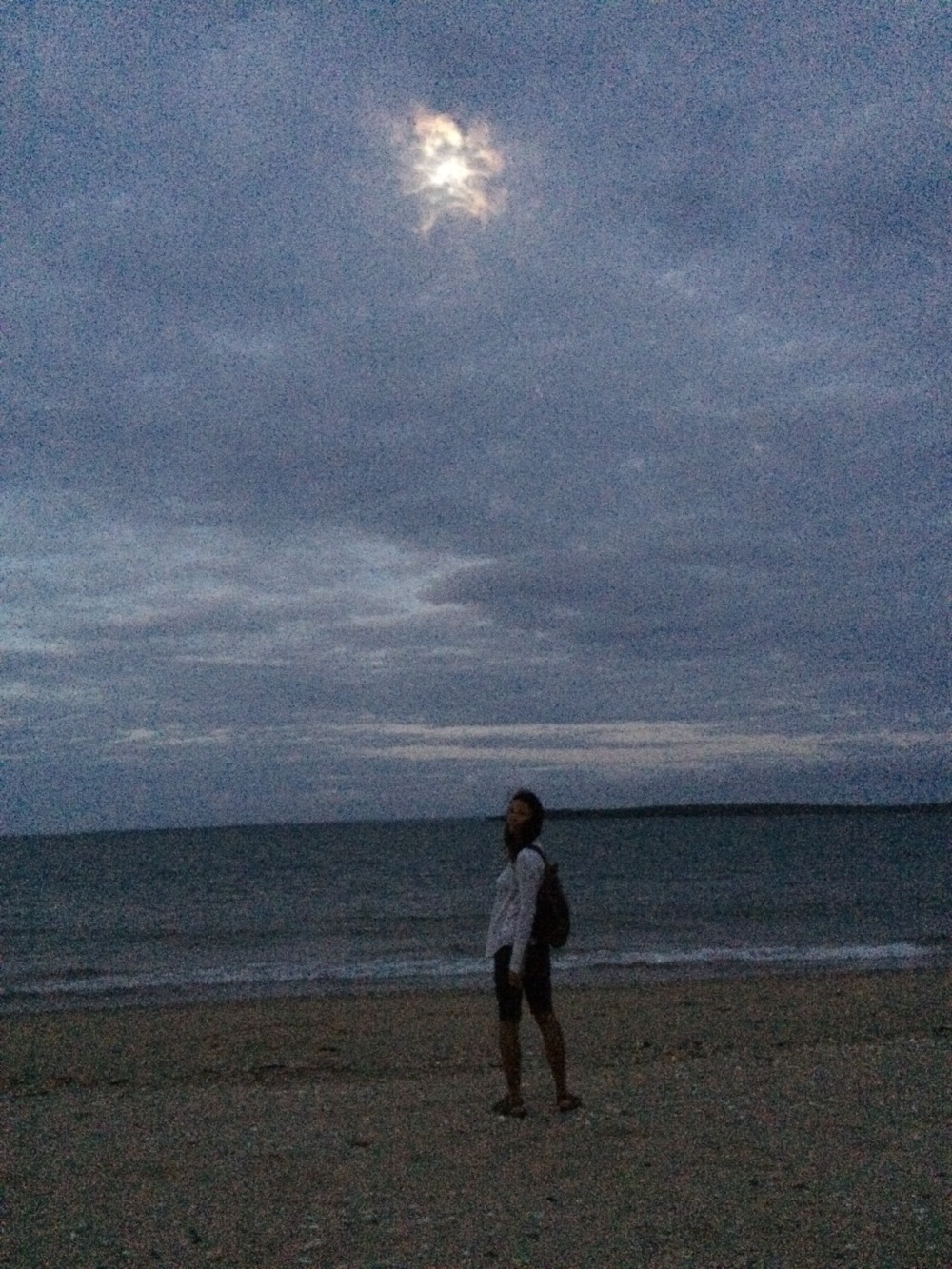 Before hitting the cycle path back to our campsite to reflect on our magical day out in Hervey Bay. 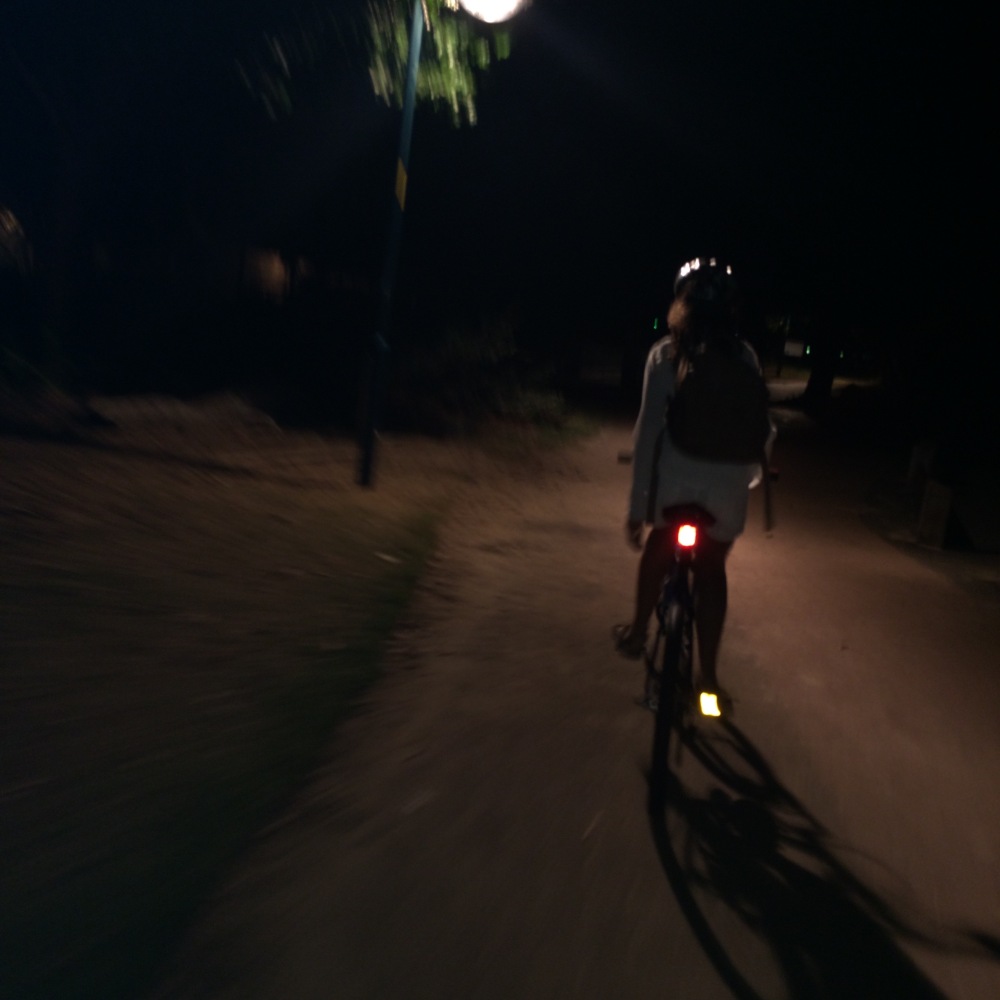